The reason of Sydney Opera House’s presence on my bucket list was mainly professional. It is a fascinating case of layers of success of a project; and a prime example of the tainted interdependencies between ground-breaking creativity, politics and constraints of time and cost. 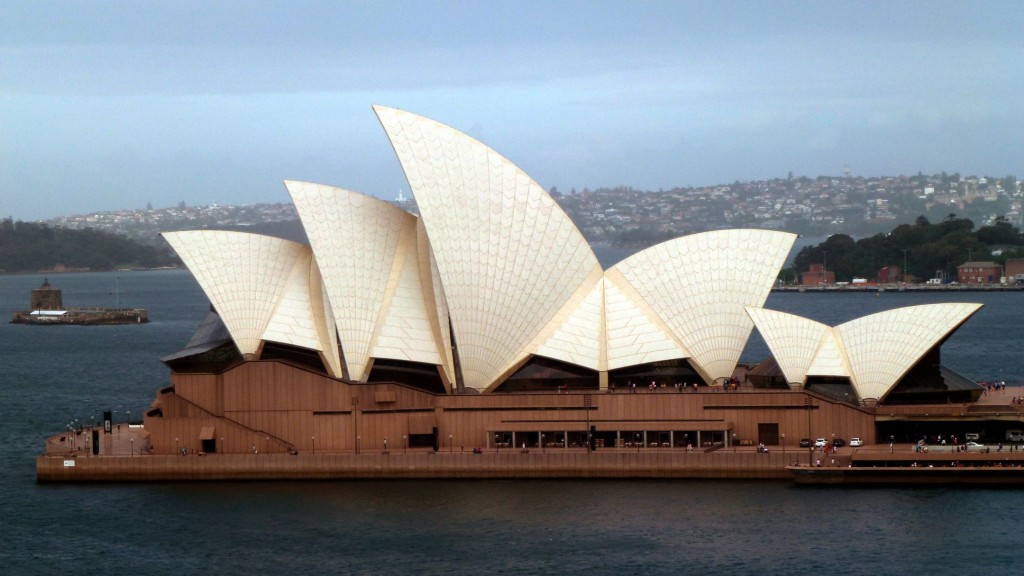 Pure awesomeness from any direction

After the decision was made in 1955 that Sydney needed a new venue for musical and theatrical productions and the location was set at Bennelong Point, the mayhem started. The international design competition was won by Danish architect Jørn Utzon (virtually unknown at the time), and political pressure forced construction to start shortly afterwards – no politician seemed to care that the design is far from final and once you let concrete dry, it is difficult to make amends to the drawings. To put it simply, the collaborating design and engineering teams have had no idea how to construct the signature “shells” – they needed to make calculations more advanced than the existing methods and invent the technology for producing them. Soon after this has been solved and work started on the interiors, the political climate changed and Utzon was forced to resign – the project finished without him, scrapping his plans for the interiors. Not only that, but on the opening ceremony of the building that cost $102m compared to the planned $7, his name was not mentioned. It was no small party either (Elizabeth II, Queen of Australia at that time ran the show), which is understandable for a project that lasted 14 years, a mere decade more than the original estimate of 4 years. 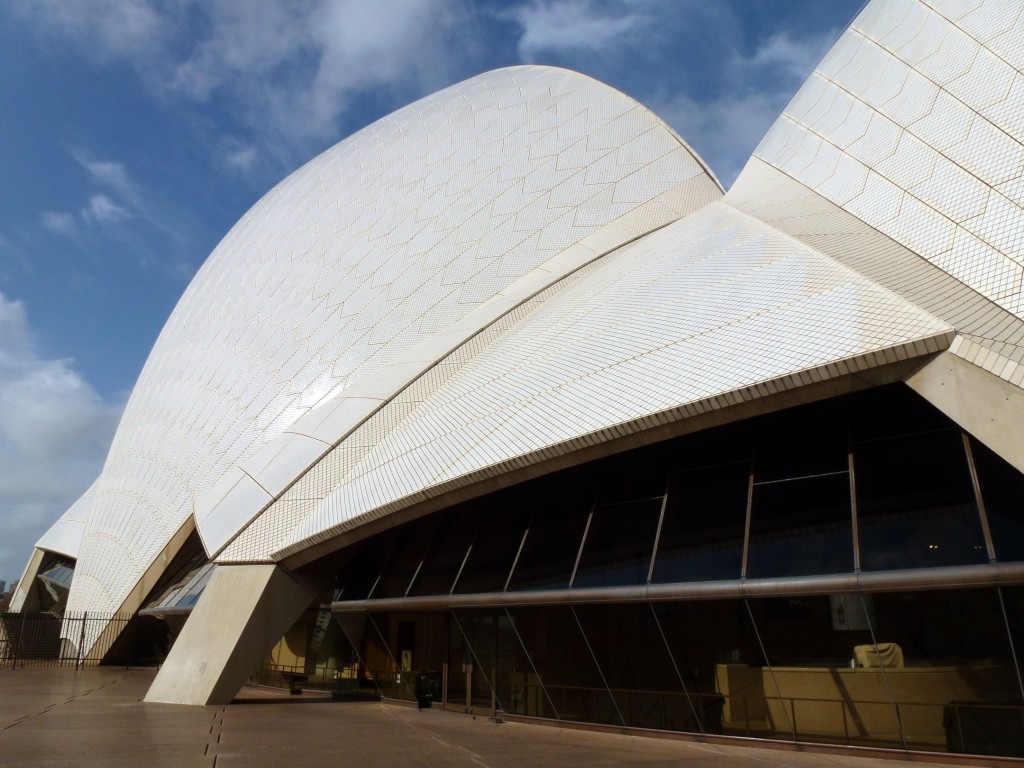 Look at the geometry… simply beautiful

Of course if you look at this from the perspective of meeting time/cost targets it was a disaster. I can only imagine how people felt at the end of the project; I guess everybody hated everybody for different, mostly valid reasons. The saddest part of the story is that once Utzon was forced to resign he left the continent, never to go back to see the final building – his own masterpiece. He has been given credit later on, however, and nowadays even a part of the interior is done according to his original design. In order to get there, about 25 years needed to pass; during which everybody realised that “success” comes in different flavours, and in this particular case it MIGHT be a bit more important that the Opera House is considered as the most significant building humanity built after World War II; the technologies invented are still being used and it became an icon, not only for Sydney Harbour, but also for country and continent. And oh, did I mention the approximation of a meagre $775m value it generates for Australia a year…? (1) 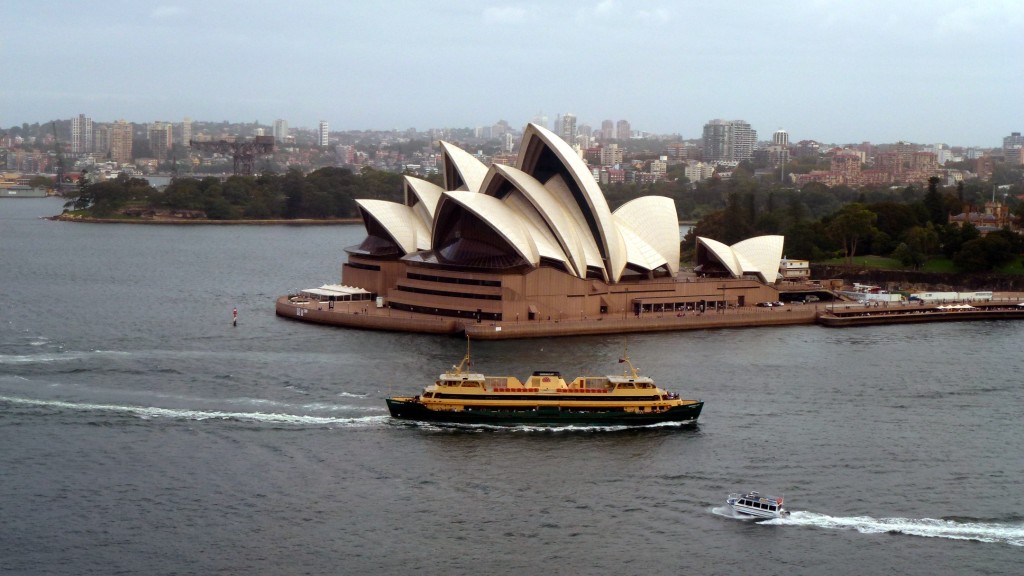 You can’t really make a bad photo of it

It is a fantastic building to visit, and not only for its troubled history. It truly is an icon; an extraordinary showpiece of what we, as species are capable of; be it taking that extra step in collaboration between different professions to create something ground-breaking, or the less flattering yet similarly characteristic attitude to go far in misunderstanding, hating and discrediting each other even on the occasion of historical achievements.

Icon for the harbour, the city and the continent